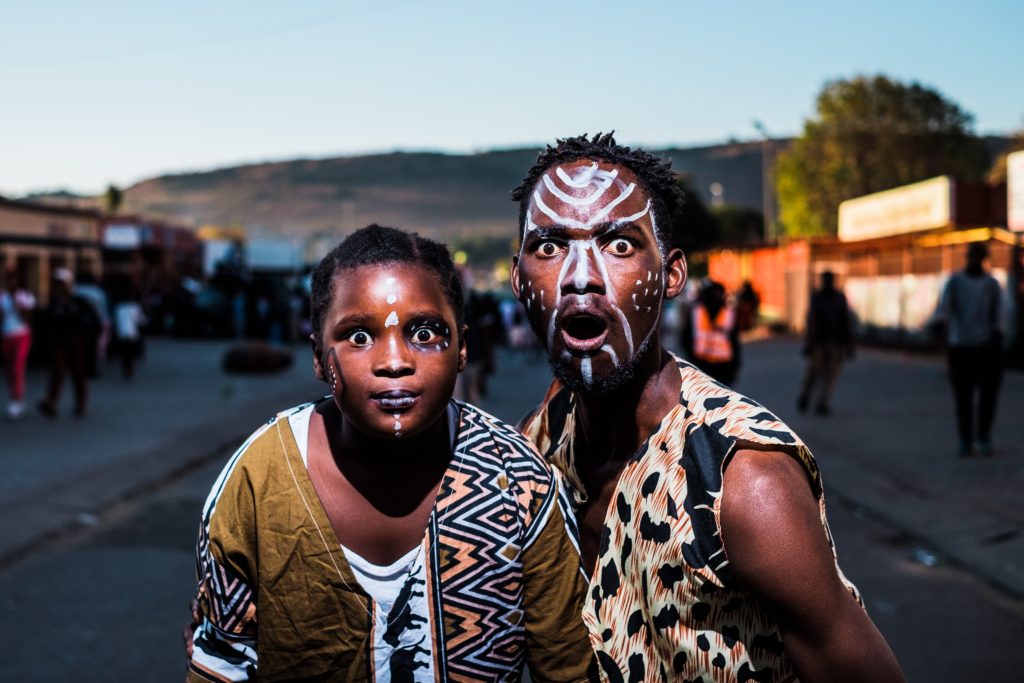 Experiential marketing, or engagement marketing, is a marketing strategy that encompasses a consumer’s experience with a brand, product or service, inviting and encouraging their direct participation through an activity that is not only fun but promotional. This direct engagement allows the customer to experience the product or service firsthand – to touch it, to feel it, to participate in it, and to immerse himself in the entire experience.

As the automotive industry started to take big leaps into environmentally friendly products, Volkswagen wanted to help make people’s personal habits healthier to go along with it. According to Volkswagen — and its partner, DDB Stockholm, an ad agency — “fun is the easiest way to change people’s behavior for the better.”

According to the video below, 66% more people chose the stairs over the escalator at that particular subway terminal, as a result of Volkswagen’s piano staircase

To announce the next stage in it’s partnership with SKYFALL, Coca-Cola Zero challenged some people to unlock the 007 in them and get a chance to win exclusive tickets to the latest Bond movie.

The event took place in the busiest train station in Belgium, so thousands of commuters witnessed the contest. But more importantly we directly touched more than 10 million through an online film (made from the live event). Which made this film the most watched online film in Coke history. With over 1.000.000 shares, the online movie quickly became a top 20 most shared film in the world in 2012.

Nike carved its name in experiential marketing with this award-winning campaign, meant to raise cancer awareness and promote Livestrong, the cancer foundation of Tour de France perennial champion Lance Armstrong, who is also famous for being a cancer survivor.

In the Livestrong Chalkbot interactive campaign, Nike’s ad agency Wieden + Kennedy commissioned Deeplocal and Standard Robot to build a purpose-built roving machine. Tweets, SMS and other messages via web banners and WearYellow.com were collected from Tour fans and spectators from all over the world, and the Chalkbot sprayed these messages in yellow chalk on the roads of the Tour de France 2009 route.

The world, especially those who participated in sending messages, became witness to the messages chalked on the roads for the three-week duration of the Tour.

According to Nike, this campaign brought its apparel sales up by a whopping 46%.

In 2011, Ikea customers created a fan group expressing their desire to have a sleepover at Ikea. The group became hugely popular with over 100,000 members, and so Ikea decided to take up their offer.

The company offered 100 people from the group the opportunity to have a sleepover in their Essex store. The night consisted not only of the opportunity to utilise their products and receive sleep advice, but to also receive pampering services such as manicures and massages. The virality of the group, matched with the follow through from Ikea, meant that the brand enhanced their profile as being homely and friendly and created more brand advocates to spread word-of-mouth recommendations.

Bringing together a classic childhood gamification and the allure of free food experience, Lay’s Japan created the “Human Claw” interactive display, which enticed people to get strapped up in a harness and hover over a huge bin filled with packets of Lay’s crisps to grab as many as possible. This fun idea became a hugely popular attraction, as it was a recognisable game that gave people the opportunity to win multiple prizes based on skill and effort, and doubled as the chance to provide product sampling.

Involving customers in this way creates a sense of desire for the product; even if the participants aren’t successful in collecting many packets, or miss out on the chance to participate, then the image of Lay’s will become more front-of-mind.

The result of this campaign was extraordinary with over 18 million online views, which broke the record for a non-media-buying campaign in Taiwan.

It is quite interesting to see the power of experiential marketing and the effectiveness of using an experience to promote a product or service. If brands truly want to connect with customers, they must find a deeper way to build trust, and leverage on creating memorable experiences for their customers.

The future of event platforms is more than just selling tickets

How exactly are you helping your event organizers reach their audience? I have come to…

Over the last 10 years, there has been a shift in how the marketing and…